Desperate for a break from juggling a stale marriage and a young family Peyton Powell goes to work as a columnist for a woman’s magazine where she loves the empowering feeling of being appreciated for her brains. After the success of her first featured story she’s invited to join an exclusive club that she hopes will revive her failing relationship. Instead, she meets a stranger she knows only as Sir. Since she’s never seen his face, Peyton has no idea who he is until she steps into a board meeting and hears the mesmerizing sounds of her new boss’s voice – millionaire mogul Creed Kirkland. Walking away from him won’t be easy. Instead blackmail may burn everything she worked for to the ground. 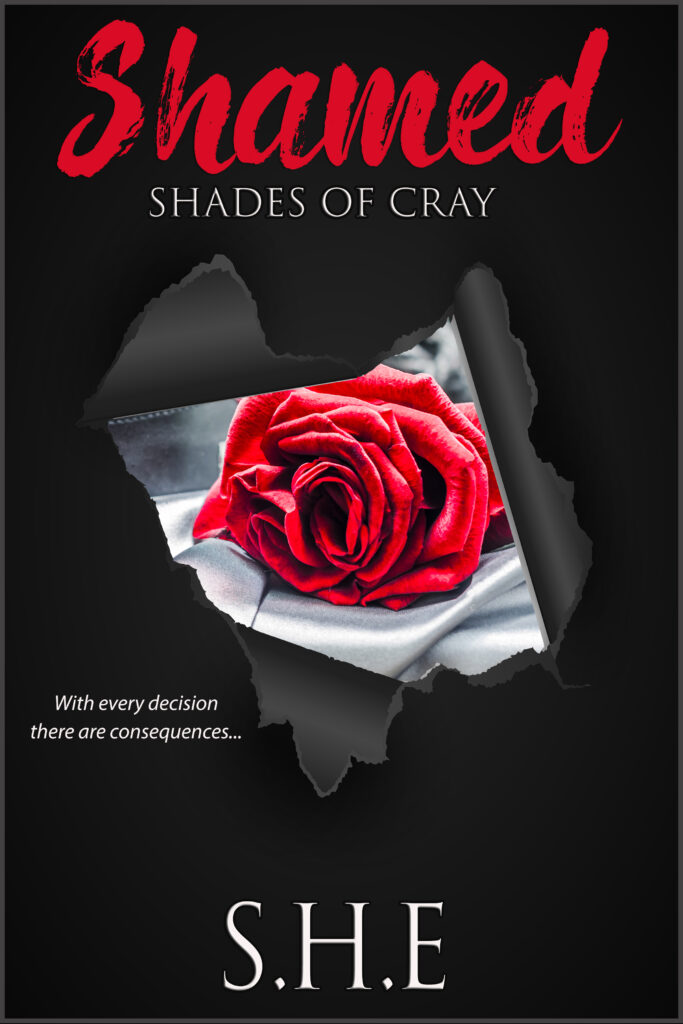